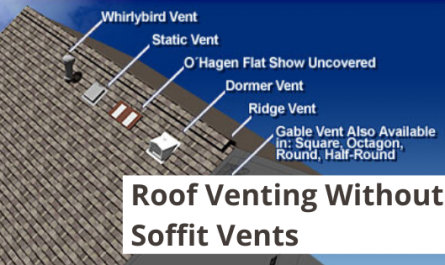 How To Vent an Attic Without Soffit Vents 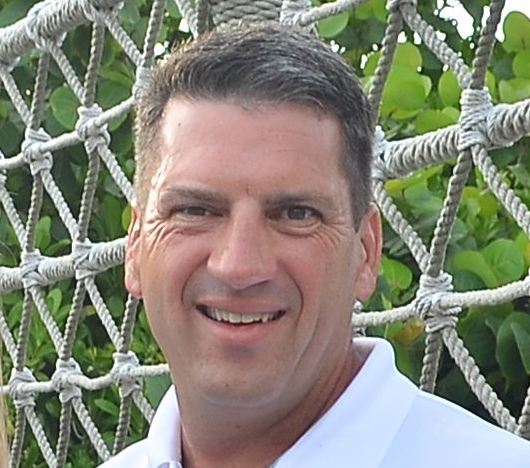